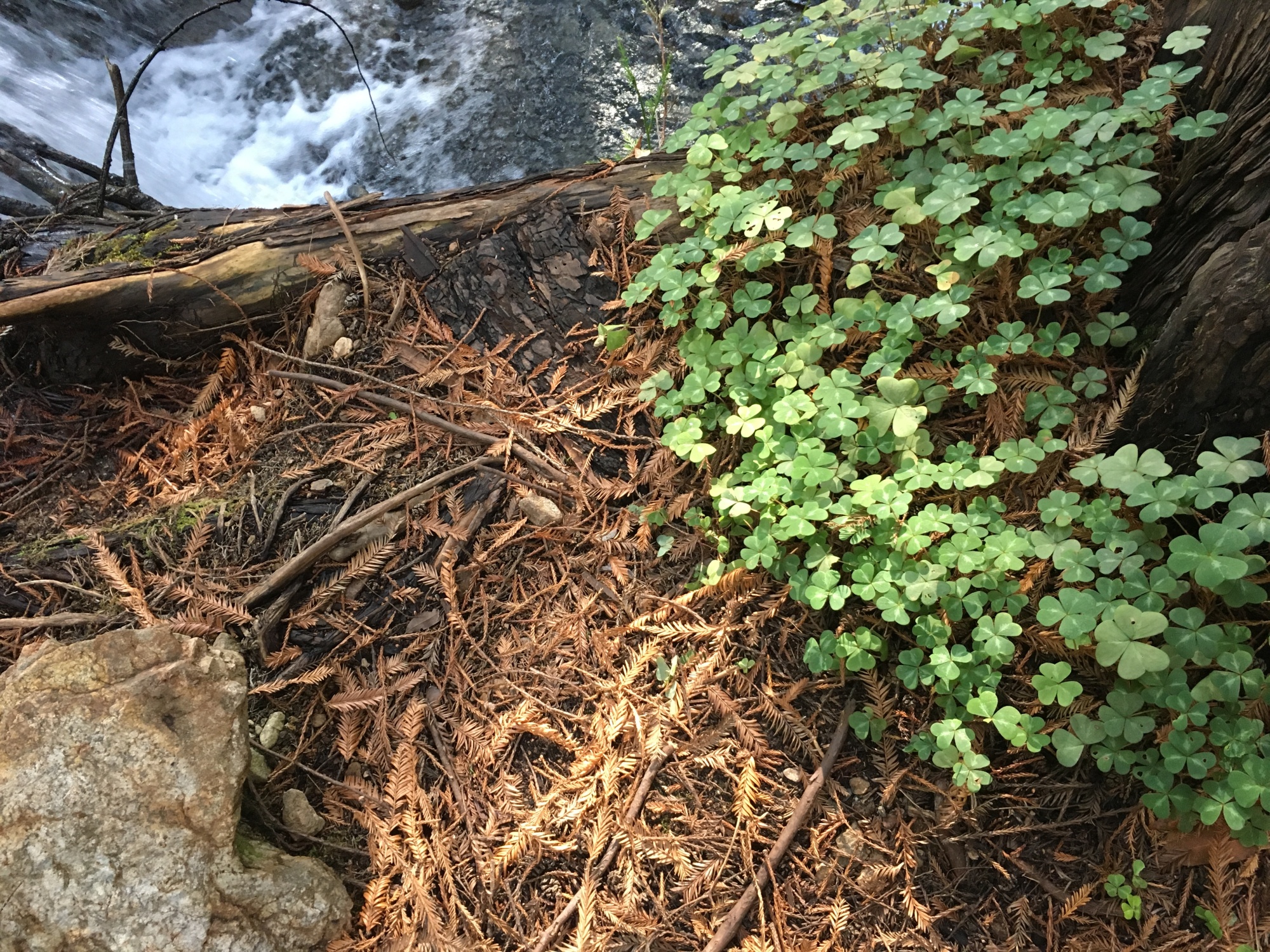 I am pleased to announce Imprintable, a new project of interviews and discussions with artists, poets, composers, educators, and other creative citizens about the work we do, where we do it, and how it shapes our symbiotic relationship to the landscape. Imprintable absorbs existing interviews from the Atlas Place and Atlas Sets projects in an effort to consolidate my interests in the art of creative conversation.

I had been wondering how to reconcile the differing missions of these previous projects, particularly after the original impetus for Atlas Sets, a celebration of my 50th birthday in 2015, became overshadowed by circumstance and a doctoral program. In 2014, I articulated my uncertainty over the future of the collaborations in the Atlas Sets series:

I see now that the real heart of Atlas Sets has never really been the recordings, the catalog, or even the impending mid-century celebration, but rather the conversations themselves, both in the moment and later in the office, transcribing the recordings into a coherent and faithful documentation of our exchange of ideas. By focusing on the conversation, I have been able to identify, articulate, and reflect on the questions important to me as a composer. What does it mean to organize sounds into structured compositions? What is my own relationship to improvisation and recording? Who, what, and where is my community?

My reconsideration of both interview projects gained new relevance when I heard of the recent passing of poet and editor Halvard Johnson, a supporter of my own work. Here is what I wrote in early 2014 when I launched Atlas Place:

Halvard Johnson invited me to guest edit one of his poetry blogs, Truck, during the month of May, 2014. After announcing a Call for Works, I received a note from Canadian artist Marlene Creates, with links to her recent work involving in situ poetry readings in the boreal forest where she lives in Newfoundland. We agreed to conduct a brief interview for Truck to introduce Marlene’s work, and the resulting exchange blossomed into a lengthy discussion about place, environmental stewardship, documentary practice, and artistic mapping. Realizing that I had tapped into a much richer vein than anticipated, I created Atlas Place as a means of honoring the open-ended nature of my conversation with Marlene, knowing that I could extend this format to any number of artists, poets, composers, educators, and other creative thinkers.

So, here is the start of a map, a collection of conversations and investigations into the vagaries of place and what it means to those of us who have dedicated our lives to better understanding why we live and work where we do, what impact these places have on our work, and what marks we, in turn, leave on the places we inhabit.

Imprintable will hopefully prove a more pliant infrastructure for documenting my conversations with artists and educators about their work, how their practice is rooted in a place, and how the landscape is shaped in turn by their presence.